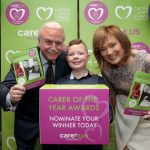 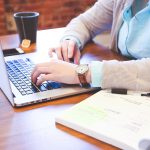 We are recruiting!
Scroll to top