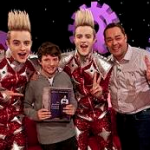 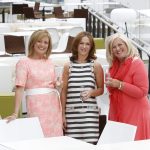 Leading Ladies Lunch for To Russia With Love
Scroll to top