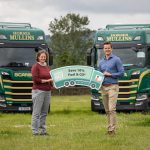 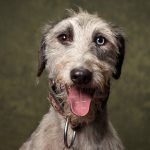 WHO WILL BE NAMED IRELAND’S PUPPY OF THE YEAR 2021?
Scroll to top