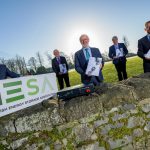 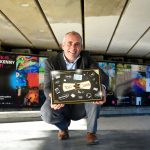 Are you game for Top of the Class?
Scroll to top