Tweets by @PM_communicate
In the Market for a Unique Dining Experience? 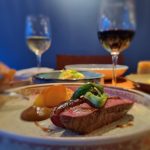 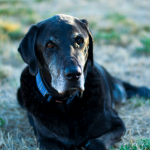