Tweets by @PM_communicate
Get your recycle bins sorted – How to separate your household waste. 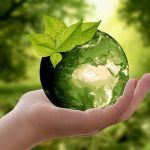 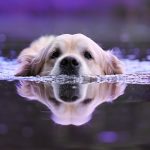